Skip to content
Cart
US + Canada: Free shipping on all LOCTOTE orders over $75

Where It All Began

The story began in the Caribbean Sea with a vacation gone awry. Upon leaving his valuables on the beach unattended, Don Halpern became the latest unfortunate victim of daylight robbery. Having been stripped of nearly all his worldly possessions, Don began his search for a theft proof bag. After fruitlessly scouring the internet for a quality solution, Don happened upon a novel and innovative idea - a lockable backpack that would be both stylish and technically outstanding. Thus, the LOCTOTE® was born.

Built for active lives, LOCTOTE® pushes the boundaries of technical durability, modern innovation and timeless design. We engineer the world’s toughest bags that are designed to protect the belongings you can’t afford to lose - even when you can't keep an eye on them. Made from slash-resistant fabric, premium canvas and industrial strength straps, our bags are designed for resilience, no matter what you throw at them. 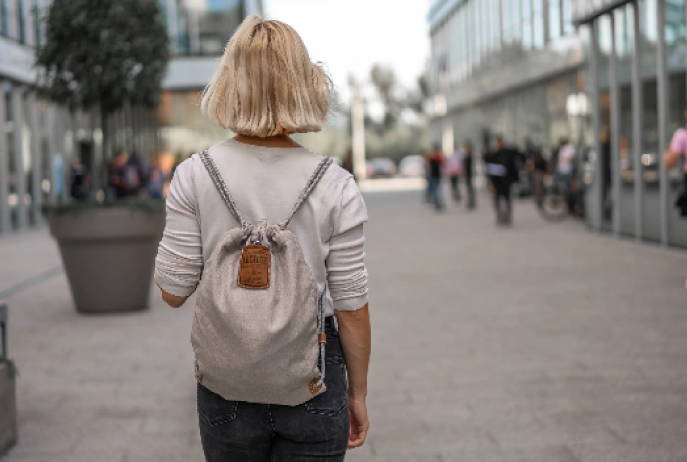 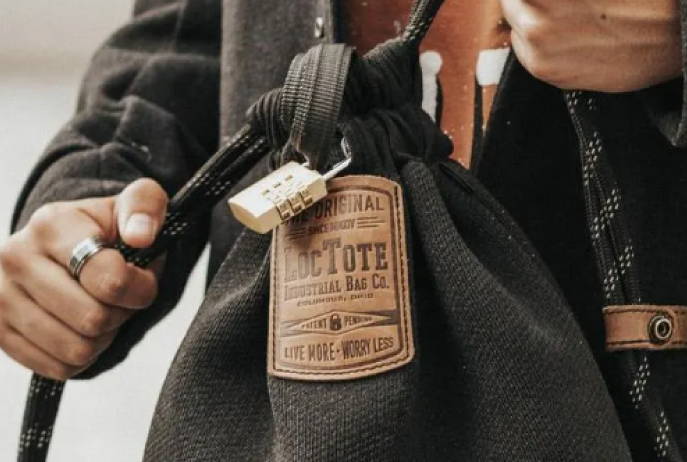 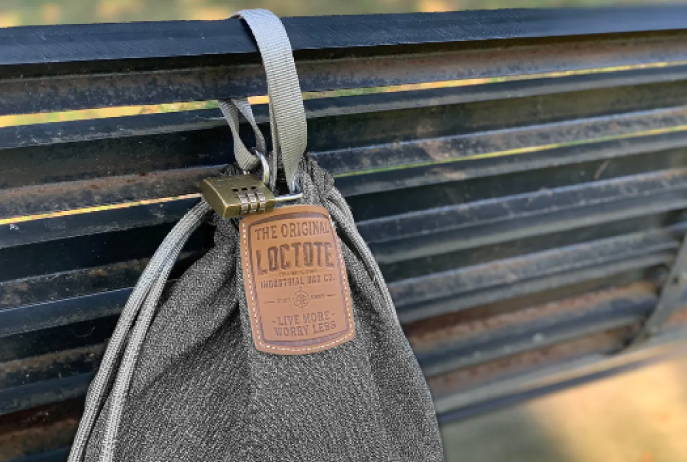 Our first LOCTOTE® was launched on Kickstarter in 2016. We became, at that time, the highest grossing backpack ever in the history of Kickstarter. From there, we were invited onto ABC's hit series, Shark Tank, where we made a sweet deal. Through it all, we have never strayed from our core focus of providing a means for the everyday explorer to live more and worry less.

At LOCTOTE®, we tip our hats to the old-fashioned way of doing things. It is through a steadfast dedication to quality craftsmanship and the pursuit of innovation that we continue to improve people’s lives through our products. We scour the globe to find the toughest materials available that will help to protect the belongings you can’t afford to lose. We compromise on nothing when it comes to quality and authenticity, and we cut no corners in crafting goods that are built to outlive their owners.